All seems to have been fairly quiet on the western front, but I thought I should post these couple of updates for you all:

1. Little weed was spotted in Newcastle recently – if you know anyone in that area please get them to share the page so that we can make people aware and try to stop him getting his claws into another victim.

2. Apparently the parents have not bought moron his own house, but have instead bought a new “family home” and are selling their Norman Rd house. Either way, it is a lonnnnnnnng way from the homes Brett claims he and his family own/have previously owned. In any event, we al know that the parents are more than happy to lie and cover up for Brett, so it remains to be seen whether or not they have in fact gone and rewarded their son’s despicable behavior with his own house. 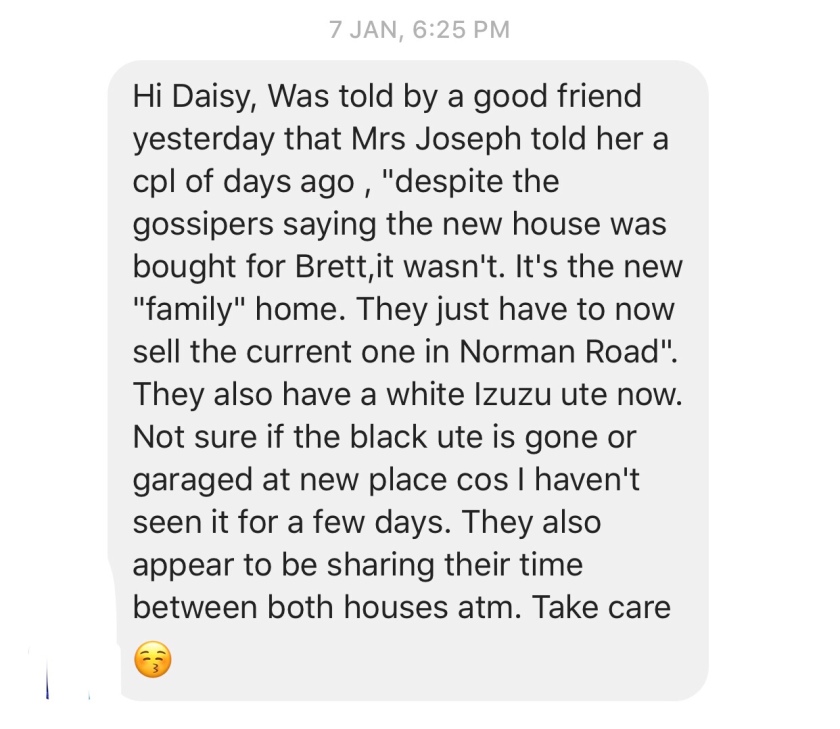 3. It seems asshole has managed to afford personalized number plates for his black ute. I do hope that he hasn’t managed to con the money for that out of another poor victim. It seems as though his only source of entertainment remains lapping around Mudgee in his new and improved ute and very masculine blue mini. Geez Louise – he must be bloody bored! I’m sure that and trolling dating sites using someone else’s pictures because he can’t show his own weedy little face must give him suck fulfillment! 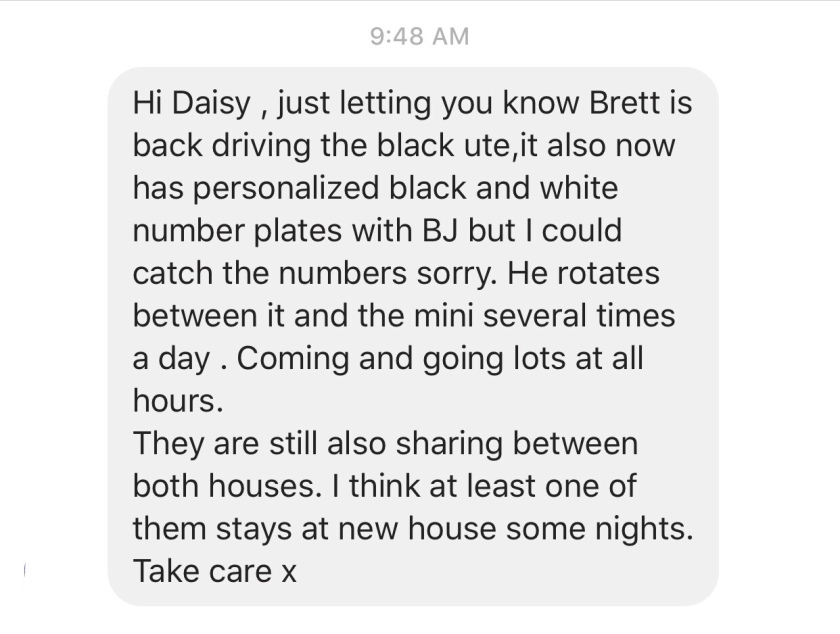 If you see the little weed or have any information, please shoot me a message so I can keep everyone updated. It’s the only way we are going to keep people safe from the little worm.

One thought on “January Update”

HELP ME TO STOP BRETT JOSEPH

Help me to spread the word, Australia wide, about Brett Joseph - a conman, cheat, liar, thief and convicted fraudster who has been destroying lives across Australia for 10+ years! My goal is to be this scumbag's last victim!
Loading Comments...
%d bloggers like this: